Camouflage is one of the most widespread adaptations in nature, and perhaps the most common form of defence against predators. It's also used by some predators to creep up on their prey. It's found in numerous animal groups, from moths to birds.

Camouflage can be defined as all strategies that are involved in concealment, including preventing the detection or recognition of an object.

In nature, many types of camouflage exist. We're interested in the following strategies that are thought to be the most widespread:

-Background matching: when an animal matches the general colour, brightness, and pattern of the background.

-Disruptive coloration: when an animal has high contrast markings that break up the object outline and create false edges, to hide information about body shape.

-Masquerade: when recognition is prevented by an animal resembling an unimportant object in the environment, such as a leaf or stone.

For more information about camouflage theory we would refer you to the below papers and books. 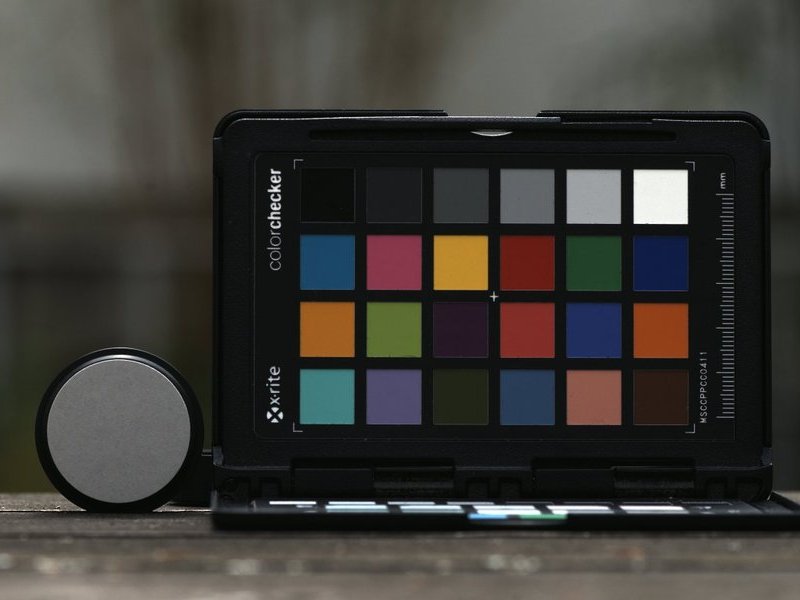 A Macbeth Chart is a set of known colours, useful to our research. 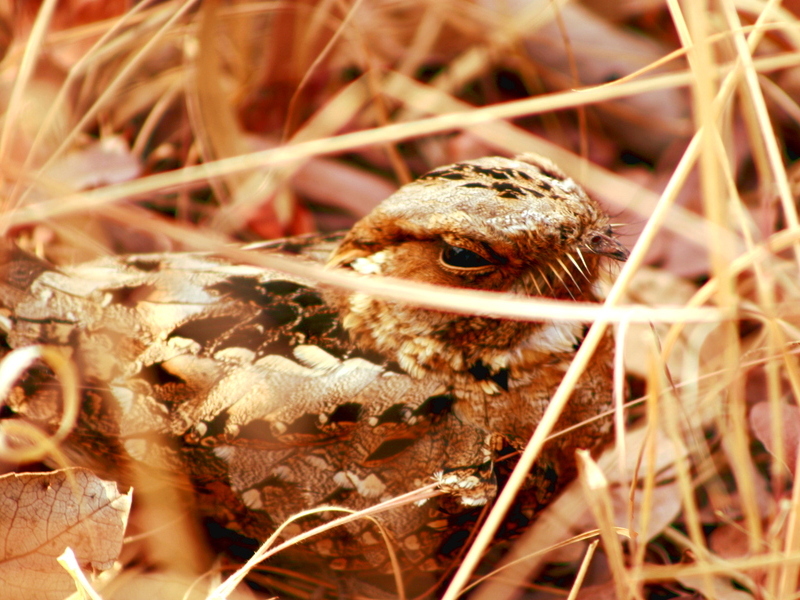 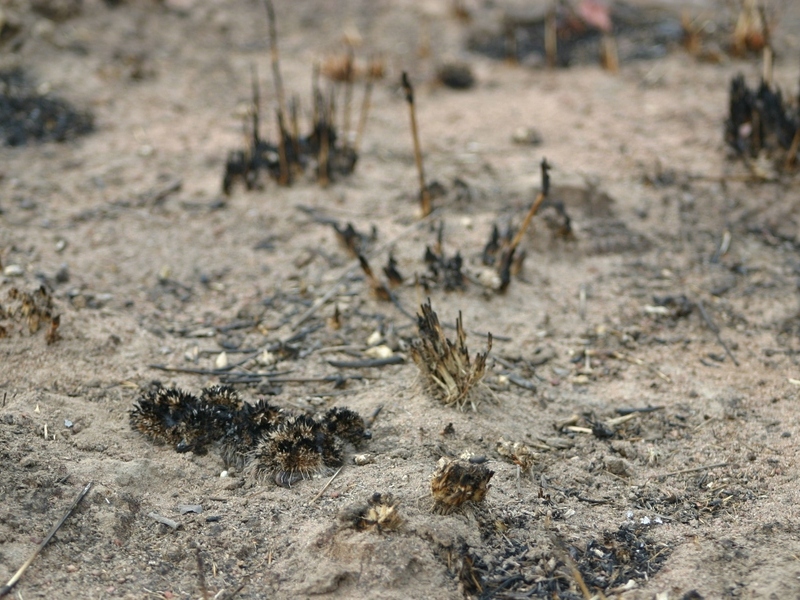